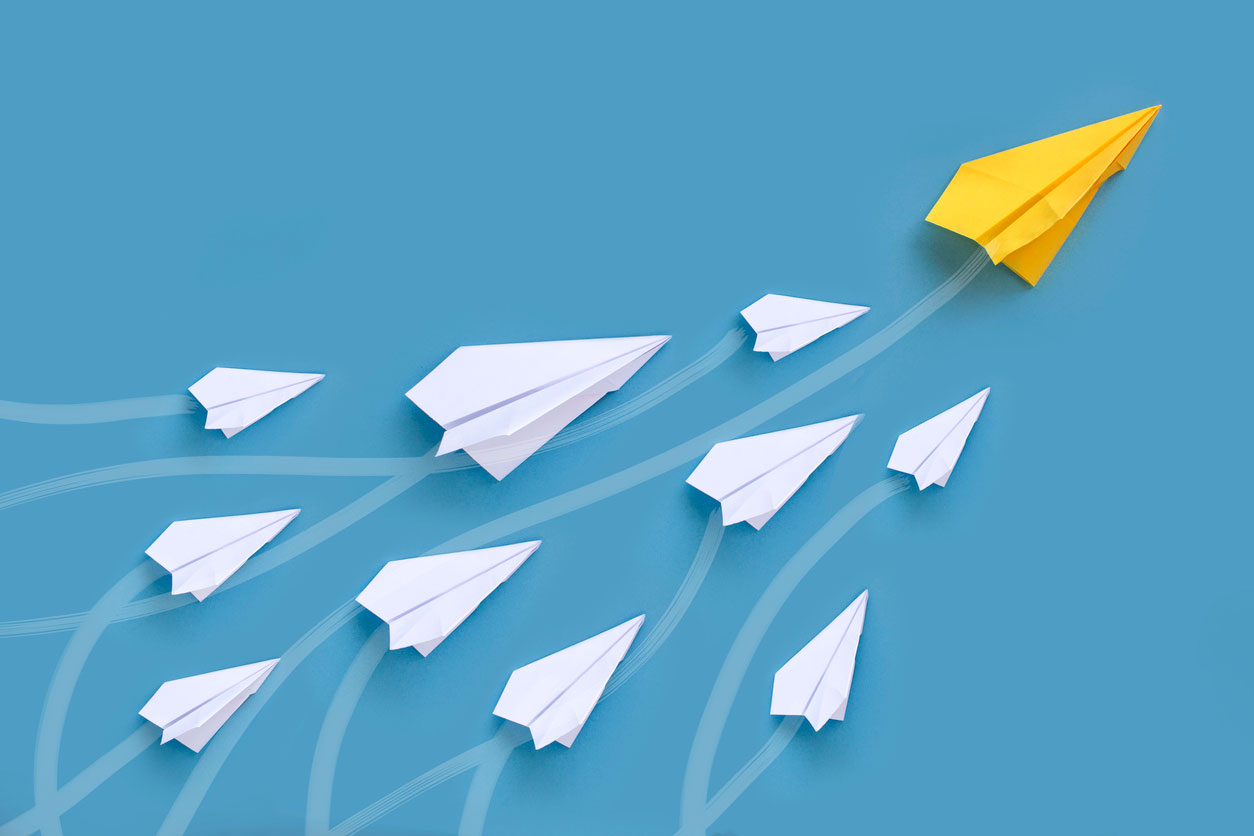 People often think the leaders are those we see most often in the media.

They have all found success in politics, business, or entertainment. We look to them as leaders in their respective fields. Certainly a President and a Prime Minister and a CEO are often called “Leaders”… but are they?

Leadership is the art of moving a person or a group of people toward achieving a singular or common goal. We forget to look to the leaders that actually impact our lives… those close to us that may sometimes go unnoticed.

When I was 12 as an up and coming teenager, I was going through many challenges.

I was fortunate to get involved with my church’s youth group, led by a wonderful couple, John and Alice Close.

They spent their free time working with kids who were just like me.

We would get together for a kids-only meeting once a week at their home and then again on Sundays. At a time in my life when I just needed a solid foundation and some gentle tips on how to succeed in life, they were there for me and dozens of other kids. They were outstanding leaders when I needed them.

Leaders may not always be where you would expect to find them. They are often right next to you hiding in plain sight.

Nearing the end of Grade 10, I was a little lost, probably like most teens. I still wasn’t sure why I was in school and I certainly had no idea what I wanted to do after school.

When it was time to select courses for Grade 11, I met with the Marketing 11 teacher Mr. McDonald. He told me his course was a lot of fun and it could help me decide on a career path. He was certainly right; the course steered me to many of the other business-type electives in high school and helped forge my path to my current calling.

Mr. McDonald was always available to talk outside of class. He was a true leader inside the classroom and his efforts had such positive influence on my life during my senior high school years.

My first job out of university was straight-commission sales in the office equipment business. The pressure to close sales every month was intense and I was a rookie who had never sold a thing in my life.

Although I was excited when I got the job, it didn’t take long before felt I was under the gun. Fortunately Andrew Graham, a very successful salesperson, was sitting at the desk next to me. Over the next few months, he gave me all sorts of great tips… how to communicate over the phone, what was important to clients, and when to close on the deal. He also told me one of the most important rules about selling: “Daniel, being successful in sales is pretty much all luck.”

I was perplexed; it didn’t look like that to me. He rolled his chair over to me, looked me straight in the eye, and said “and the harder you work, the luckier you will get.” I have never forgotten that lesson or anything else Andrew taught me.

I think you get my point. Leaders may not always be where you would expect to find them. They are often right next to you hiding in plain sight. They are church members, teachers, colleagues, friends, and family. Take some time to figure out who they are today and which individuals have been the leaders in your life. You might be surprised by what you discover.

And one last thing, take some time to thank them for making a positive influence on your life.