Hardship Under The Strata Property Act 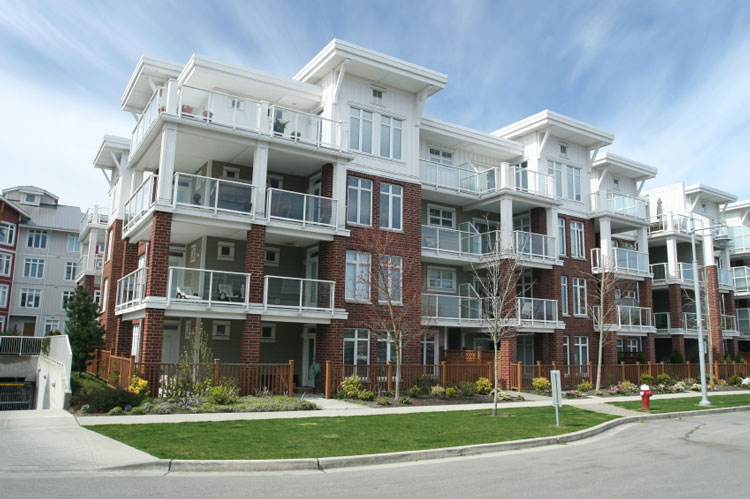 In the past several weeks, on two occasions i received calls from strata owners looking for information on the same issue.

Both were looking for information on the application of section 144 of the Strata Property Act [SBC 1998], Chapter 43, which deals with exemptions to the rental restriction bylaw. Specifically, I was asked if the word “hardship” in section 144 has an exact definition as it relates to the Act.

I also was asked for information on how an owner might go about preparing a case to present to a strata council for a rental bylaw exemption under section 144 of the Act.

I determined that due to the recent downturn of property values, this question might come up again so I had better do some research.

The circumstances in each case were the same. The strata owners had owned and lived in their units for many years and decided it was time to move. In both cases, they had purchased and taken possession of single-family nonstrata dwellings, vacating their current units but not selling them right away.

In each case, the respective strata councils had, many years ago, passed bylaws that prohibited the rental of strata units, subject to the provisions of the Act. Both owners were aware of these provisions but were not concerned because they assumed their units would sell quickly.

Over the past several months, however, they have not been able to sell their units at what they consider to be a reasonable price.

The owners did go before their respective strata councils and apply for an exemption to the bylaw restriction on rentals so they could rent out their strata units until they were able to sell them at a reasonable price. In both cases, the applications of the owners were struck down, with the councils stating a reasonable case for “hardship,” under section 144 of the Act, had not been made.

The question seems to be “What is a reasonable definition of hardship that will compel a strata council to grant an exception to the no-rental bylaw?”

Step one was to consult the applicable legislation. I began by searching the definitions at the beginning of the Act, to see if the legislators had defined hardship when the Act was written; they had not. I then did a review of section 144.

The Act states in section 144(1),
An owner may apply to the strata corporation for an exemption from a bylaw that prohibits or limits rentals on the grounds that the bylaw causes hardship to the owner.

The Act goes on to say in section 144(6),
The strata corporation must not unreasonably refuse to grant an exemption.

I searched the definition of the word suffer and found that Webster’s Online Dictionary defined it thus: To submit to or be forced to endure.

While giving thought to these definitions, I recalled an event that took place at my local Starbucks a few months back as I waited in line for an Americano. The person in front of me was told the steamer on the espresso machine was broken so they could not steam milk. The customer replied, “I guess I will just have to suffer the day without my cappuccino.”

Clearly, hardship (AKA suffering) may mean something different to each person who experiences it and probably no one definition fits all circumstances. This is one possible explanation for the fact that the legislators did not define the word in the Act.

My next step on the research path took me to the one place I believed I could get a straight answer—the Supreme Court of British Columbia. I surmised this was likely not the first instance of this question arising; surely someone must have sought the Court’s opinion on the matter. Sure enough, there were a number of references.

The Honourable Mr. Justice Burnyeat, however, seemed to be on point with his ruling in Als v. Strata Corporation NW 1067 2002 BCSC 134. In this case, Mr. Als was seeking the Court to overturn the strata council’s ruling that Mr. Als had not shown reasonable “hardship” in his application to be permitted to rent his strata lot.

Mr. Als stated, in his application to the strata council, that he was not willing to sell his unit because the appraised value was less than his purchase price and he did not wish to take a substantial loss by selling the property. He felt this was a hardship and that he should be granted an exemption to the bylaw on rentals and allowed to rent his unit.

Justice Burnyeat, in his ruling, noted in von Schottenstein v. Owners Strata Plan 730 (1985) B.C.L.R. 376 (B.C.S.C.) that the unsuccessful efforts to sell the strata unit at various prices could not be relied upon to ground a case of hardship. Justice Burnyeat went on to say an inability to sell a unit is only one of the factors to be considered and is not sufficient alone to ground a claim for hardship.

It seems hardship has a fairly severe meaning in the eyes of the Court.

The next piece of useful information is found under section 144(4), which states

It would seem that if the strata council, in notifying the owner of the council’s decision, did not do so as noted above, the owner would be able to rent out his or her strata lot. I would, however, caution an owner on this option by stating the council likely would not be very pleased with that course of action and that careful consideration should be given, and legal advice from a lawyer sought, before the owner decides to do this.

An amendment to a bylaw has no effect until an Amendment to Bylaws in the prescribed form is filed in the land title office.

An Amendment to Bylaws must be filed in the land title office within 60 days of the amendment being approved.

It appears that if the bylaw has not been registered or if it was registered late, it has no effect—which means a strata owner should be able to rent out his unit. I would, however, apply the same caution as mentioned above because the strata council likely would not be pleased.

I trust this information will assist strata owners to better prepare a case for hardship under section 144 of the Act before their case is heard by the strata council. This may improve their chances of getting an exemption to the bylaw.

People who decide to tackle this issue on their own should be very cautious because the law is open to considerable interpretation. If they want to be properly prepared before they approach their strata council or if they are not satisfied with the outcome, they should contact a lawyer for specific legal advice.